Plot Summary:Ruby Carter, the American Beauty queen of the night club-sporting world, shifts her operations from St. Louis to New Orleans, mostly to get away from prizefighter Tiger Kid. Installed as the prize attraction of \"The Sensation Club\", ran by Ace Lamont, she quickly becomes the toast of the town and also marked as personal property by Ace, arousing the fury of Ace's former flame, Molly Brant. The not-overly-bright Tiger comes to town and is set for a title match with the champ by Ace, while the latter also has him steal some of Ruby's jewels. Ruby, no dumb-belle, figuring Ace has the fix in on the fight, uses some of her other jewels to lay a trap for Ace. Tiger confesses, after the fight, to Ruby his role in the jewel robbery while she hints that Ace was the one who slipped him the knock-out drops. Tiger goes after Ace, who, for his own reasons, has Molly locked in a closet. 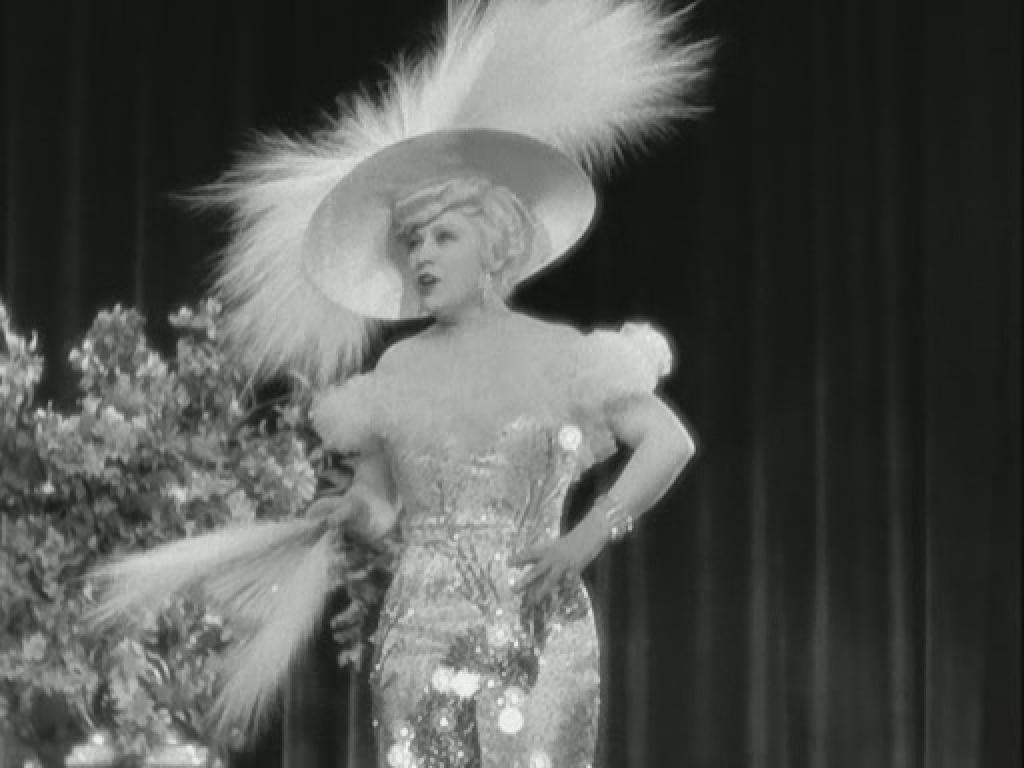 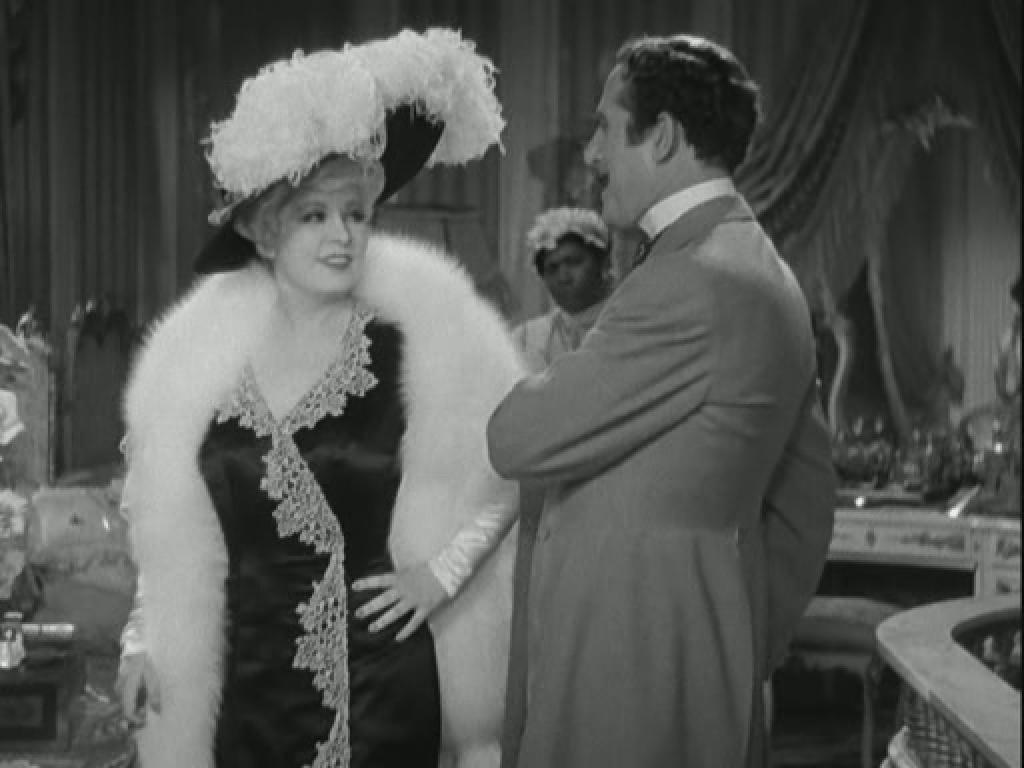 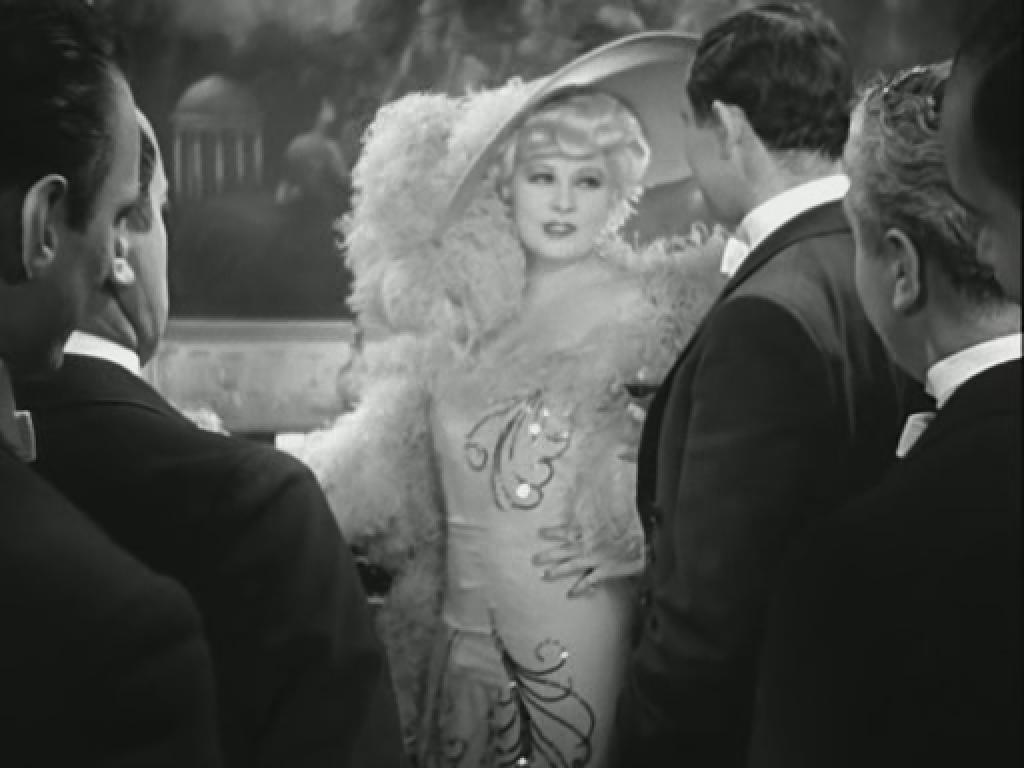 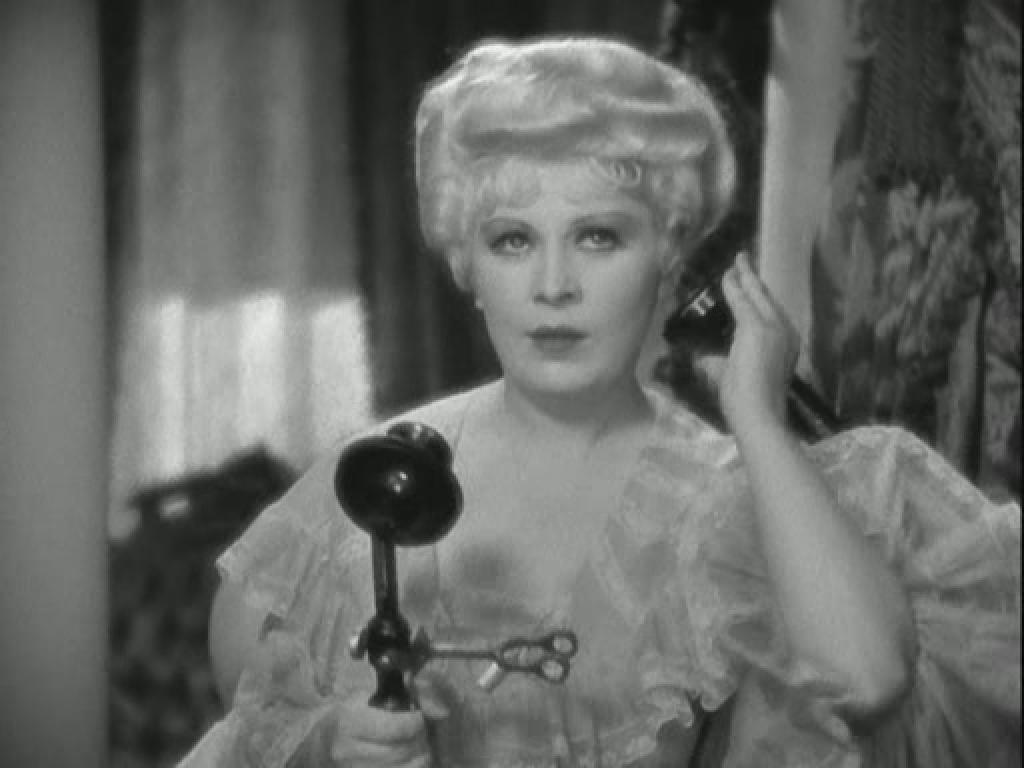 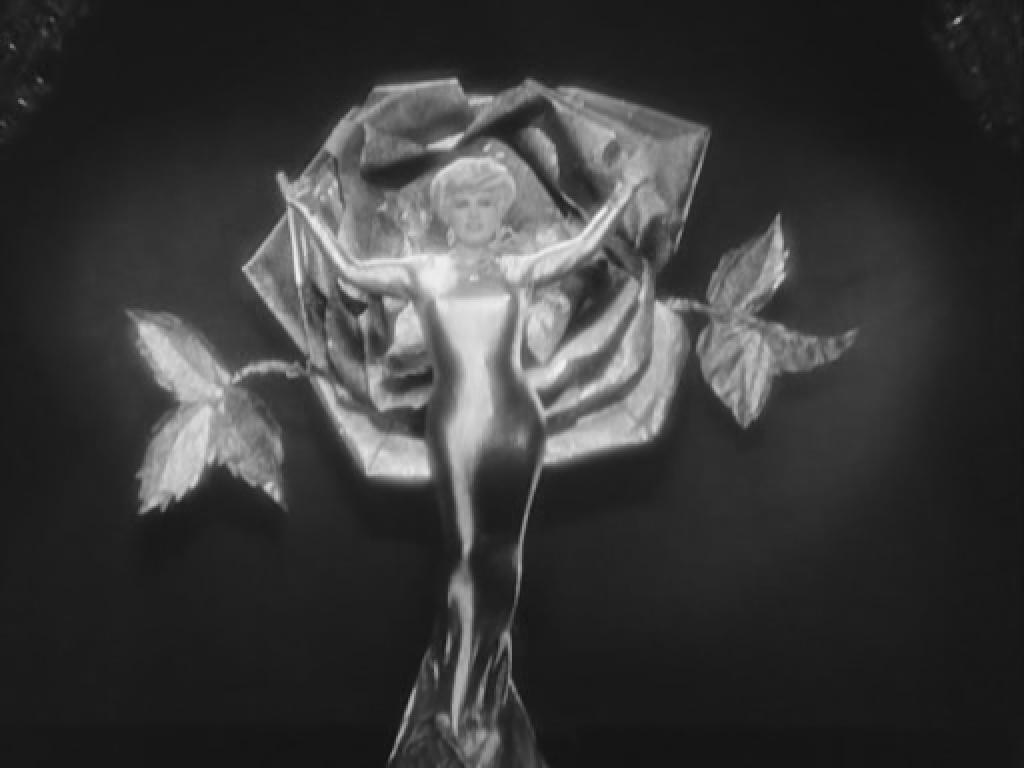