Plot Summary:David Copperfield lives a nearly idyllic existence with his beautiful mother Clara and their housekeeper Peggotty. His life changes forever when his mother re-marries. Mr. Murdstone is a no-nonsense businessman and a strict disciplinarian who believes in corporal punishment. David is soon sent to a strict boarding school but when his mother dies, his stepfather sends him to London to work in a foul smelling factory. He forms a close friendship with Mr. Micawber and moves in with the man and his loving family but as the Micawbers are forced by circumstance to relocate, he seeks out his aunt Betsey Trotwood. She sends him to fine school and he lodges with Mr. Wickfield and his daughter Agnes. As he grows older David is apprenticed to a law firm where he soon meets the senior partner's daughter, Dora. Life's challenges continue to confront him but with the help of friends and family, he overcomes adversity including his aunt's loss of her savings, the death of his wife and the satisfaction of seeing the conniving Uriah Heep sent to a penal colony. 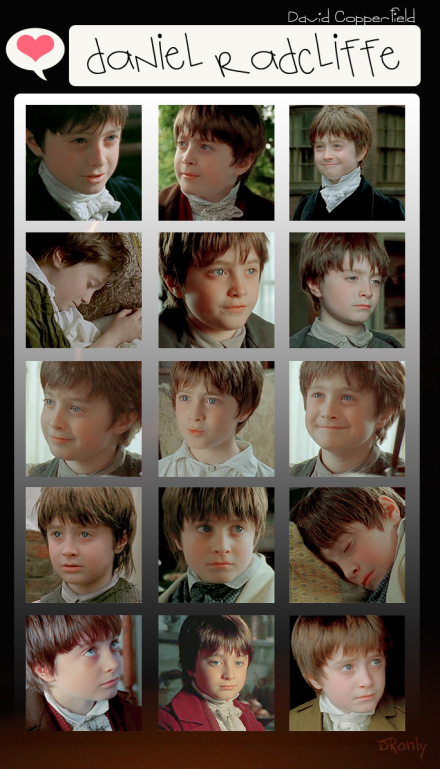 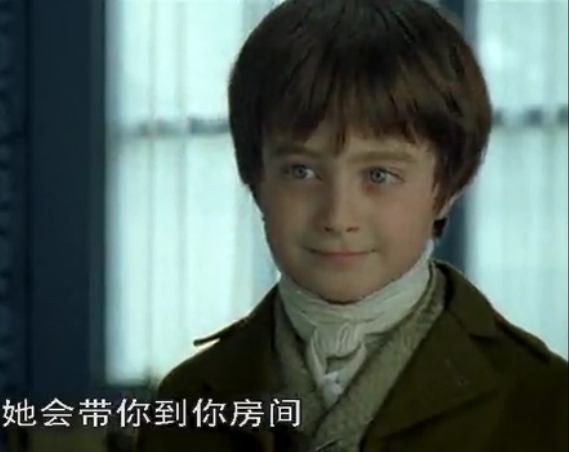 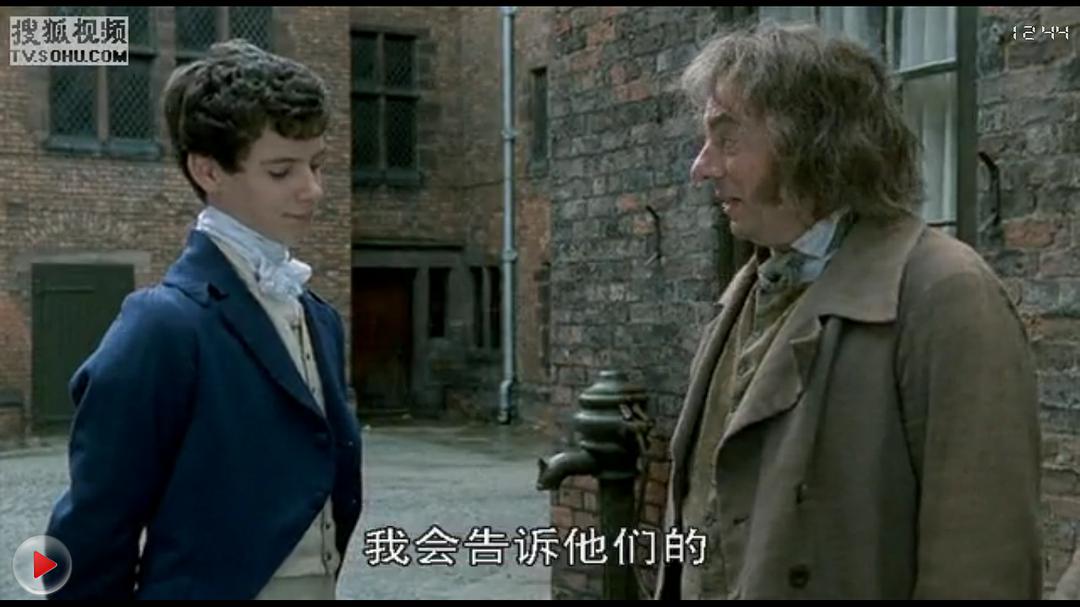 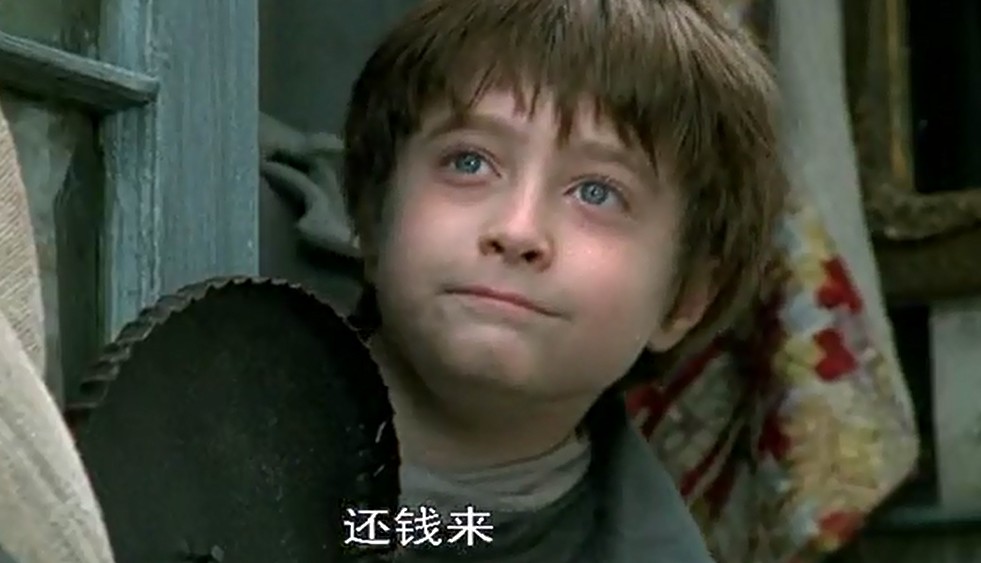 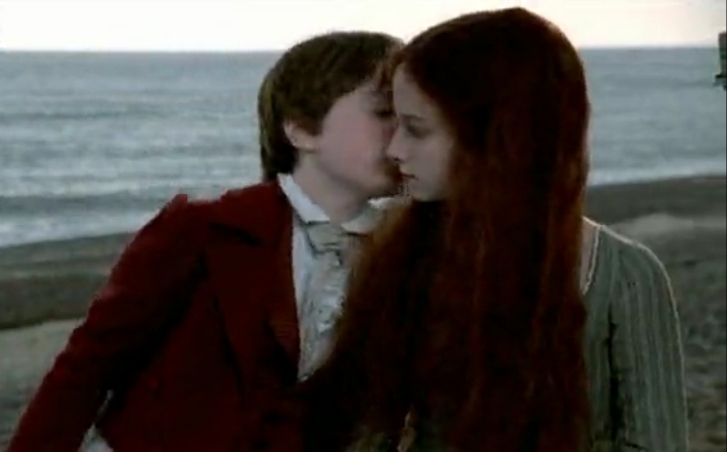